Florida is one of many states with anti-cruelty laws in place to protect animals. These laws require that the animals must be given the basic necessities. However, As long as the owners comply with these laws, they can go unpunished for other actions that may not be nice to the animal. For example, cosmetic tail docking and ear cropping.

Even with these laws in place, animals are not able to advocate for themselves if they are harmed. When owned by humans, they have little to no rights. When in the wild though, these animals would not be considered owned by anyone since nature does not have a right or legal protection.

Pet adoption is a fantastic way to welcome a new furry friend into the family. Adoption prevents additional demand on unethical and exploitative aspects of the pet industry, especially puppy and kitten mills. OCAS allows future pet owners to adopt cats and dogs directly from the county’s own shelters.

Animal Services is pleased to offer a foster care program that places pets in temporary homes until they are ready for adoption, saving thousands of lives every year. The foster program is for pets that are sick, injured, in need of socialization skills and/or are too young for adoption. The program is available for select pets at Animal Services.

Orange County Animal Services is always welcoming new team members to its booming volunteer program! The program is best suited to individuals who enjoy interacting with both people and pets.

Orange County Animal Services offers a range of programs and services to care for our county’s pets and animals. “OCAS serves as the county’s only open admission pet shelter, which means no animal in need is ever turned away. As a result, the shelter is nearing capacity with resources stretched thin. Animal Services is calling on the community for help, asking for interested adopters and foster parents to step forward immediately to care for the animals.”

Are you passionate about animal welfare? Orange County Animal Services has ample opportunities open to volunteers!

Some Incredible Rescue Partners Include:

Rescue Me Orlando is a nonprofit organization that helps to network dogs located at a variety of Florida animal shelters. 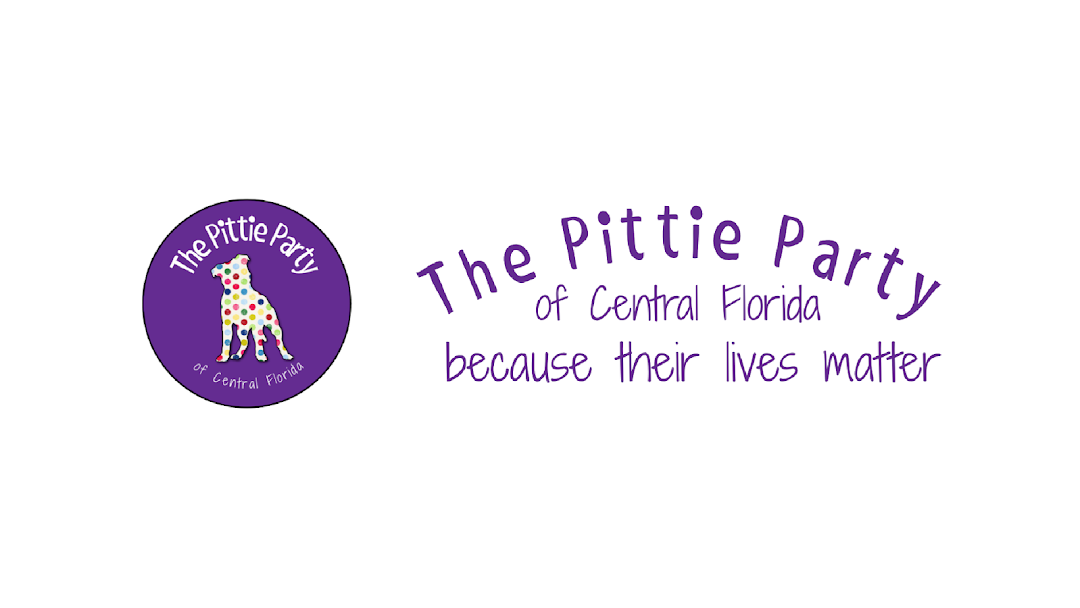 Back to Nature is a non-profit organization that looks to rescue, rehabilitate, and release injured or orphaned Florida native wildlife. They are a leading wildlife refuge looking to educate the public on Florida’s beautiful native wildlife.

Bear Warriors United is a nonprofit organization that is located in Oviedo, Florida. The organization’s mission is to end the hunting of bears, establish bear shelters and sanctuaries, and support bear protection legislation.

Part of the proceeds from the ticket sales to Seaworld includes funding support for their wildlife rehabilitation center and rescue program. Watch a Tour Now!

Protections For Some Iconic Species Include: